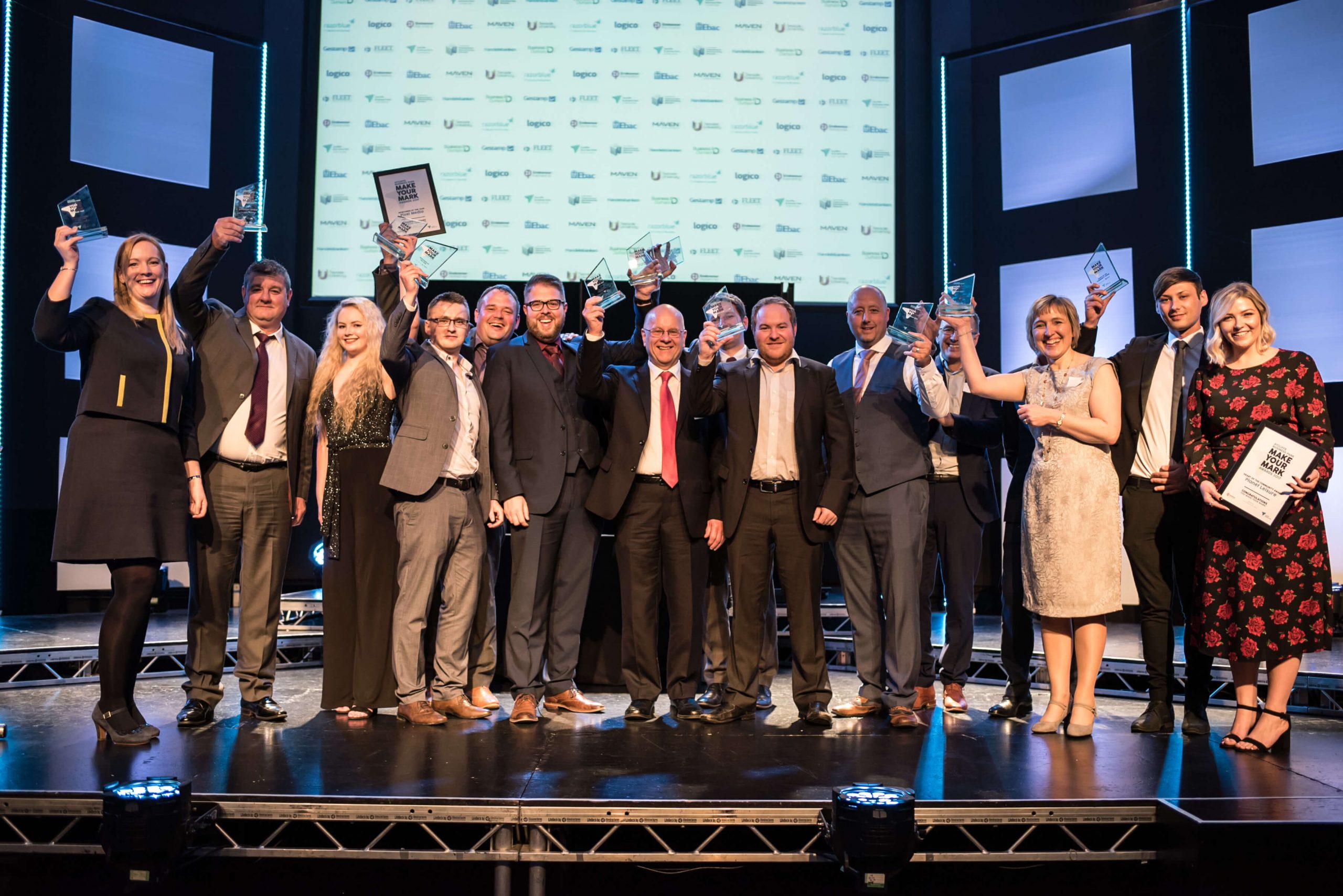 A small number of tickets are remaining for the much-awaited Make Your Mark Awards being held next month.

Up to 200 people are expected to attend the 2022 Make Your Mark event, in association with Husqvarna.

Due to demand, there are now only 20 tickets left for the glamorous awards ceremony, being held at Redworth Hall Hotel on Friday, May 20.

Eight awards will be handed out on the night, when guests will discover who’ll be crowned 2022 Aycliffe Company of the Year – with BTS Facades & Fabrications, 3M and Valhalla North vying for the top accolade.

ABPC business development manager Martin Walker said: “The response to us bringing the Make Your Mark awards back after four years has been fantastic.

“There’s clearly an appetite and demand from the local business community for these awards, both in terms of the entries received but also in sponsorships, without which the awards wouldn’t happen.

“It has also been fantastic to see all our shortlisted businesses snap up the majority of the remaining tickets, with only 20 now remaining for the big night.”

Filming for the shortlist films has been done this week – they will make up professional video presentations to be played on a large screen on the night, introducing guests to the shortlists, before the winners are revealed.

Martin added: “All our shortlists have been super excited to be involved in the filming, which really adds to the whole occasion, and we’re looking forward to seeing them on the big screen on the night!”.

Tickets – costing £75 (+vat) each – includes a welcome glass of prosecco on arrival, reception pictures, a three-course meal with table wine, a commemorative programme and, of course, the awards ceremony. Dress code on the night is black tie/ball gown/cocktail dress.