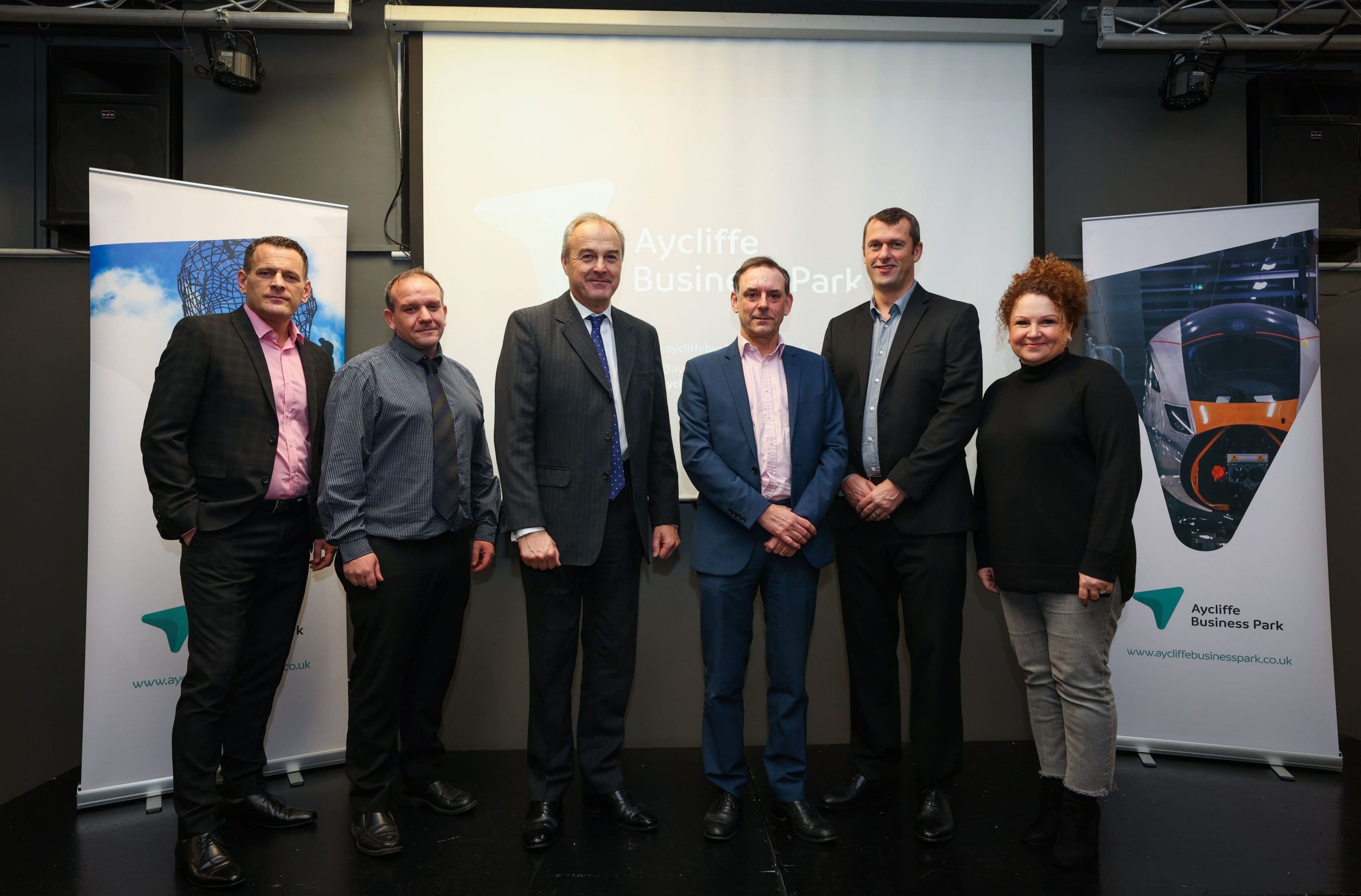 Sixty business leaders gathered for a high-profile event as guests heard from 3M about the firm’s effort in manufacturing respirators during Covid.

Company delegates got together for the news and networking event at the newly-named Glow Centre, previously known as the Xcel Centre, on Aycliffe Business Park.

He talked about the company’s efforts in manufacturing half a billion respirators since the outbreak of Covid 20 months ago.

Guests at the event also heard about the second phase of the Merchant Park development, adjacent to Hitachi’s factory in Aycliffe.

Adrian Goodall of Rokeby Developments, the development manager for Merchant Anglo, gave an update on Merchant Park and its construction, which is expected to be completed next spring.

It was one of ABPC’s best-attended events, and the organisation’s chair, Kerina Clark, said: “It was a fantastic event and the feedback we had from everyone who attended was very positive.

“It’s important that we all share our news with each other, but it was great to have Paul from 3M come and chat to us about their story of the last couple of years and be so honest and insightful.

“There’s a genuine feeling that our events are gathering momentum now – there’s a buzz about them and it’s great to see.”

“It was clear from the full house attendance and from the conversations that I had with a number of the attendees that there is fantastic collaborative and supportive community between the businesses on the Park.”

Aycliffe’s next news and networking event is at the Glow Centre on Friday, January 21. For details and to register go to aycliffebusinesspark.co.uk.